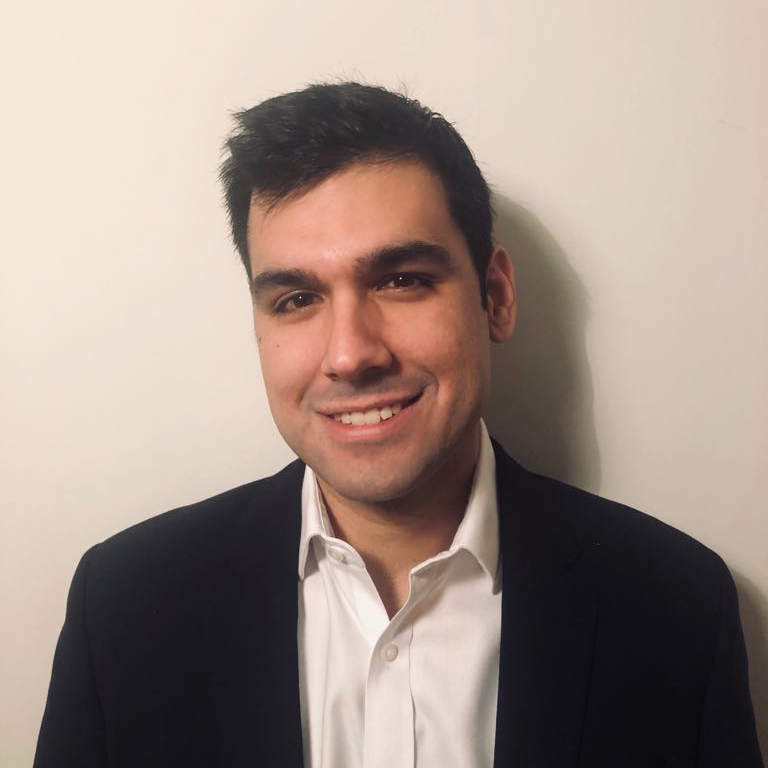 Moris was born in Larisa, Greece in 1991. He graduated from the School of Civil Engineering of the National Technical University of Athens (NTUA) where he defended his thesis in the field of Soil-Structure Interaction and Structural Engineering. Moris gained construction experience working for Archirodon NV as a Site Engineer for the New Double High-Speed Railway project in Greece. Continuing his studies, he received a Master’s degree from Imperial College, London in the field of Soil Mechanics. During his dissertation he worked for the development of new Discrete Element Models algorithms. Following his studies, Moris joined WSP UK, a top-tier engineering consulting firm, at the position of geotechnical engineer, where he focused on the design of railway bridges foundations for major UK infrastructure projects. Part of his work was presented at the International fib Symposium that took place in Madrid.

Moris’ participation in INSPIRE aims to produce high quality research work by introducing innovative nonlinear mechanisms for the development of panels able to provide low frequency noise isolation with anti-seismic properties. His goal is to produce a competitive end-product which will enter the Acoustic Insulation Market.

Working from Home: Disaster or Opportunity?