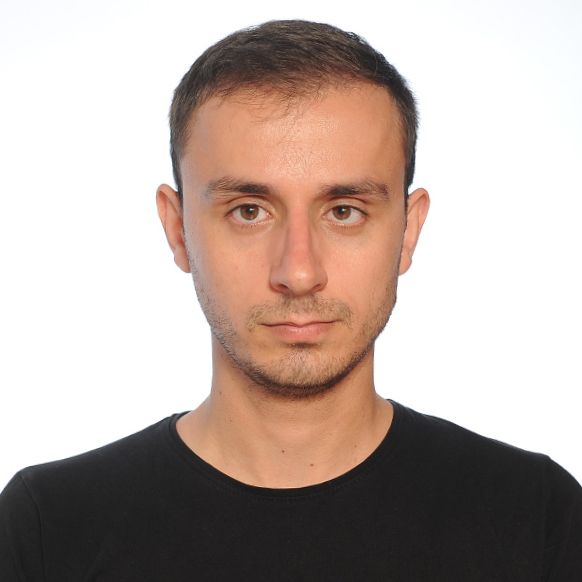 Nikolin was born in Albania. He graduated from the Faculty of Civil Engineering (FCE) at the Polytechnic University of Tirana (PTU), where he defended his master’s thesis in Structural Engineering. Following his studies, Nikolin joined the staff of the FCE as an assistant and in the meantime, he was involved in consultancy engineering, participating in several national and international projects. In 2019, he was hired as a Visiting Researcher at the Institute for Sustainability and Innovation in Structural Engineering, in Coimbra – Portugal. Later on, he was selected as an Early Stage Researcher in the framework of INSPIRE.

Being aware of the great risk that natural hazards such as earthquakes pose to our society, Nikolin shares the profound belief that within the meta-materials concepts lies a vast potential to introduce innovative solutions for seismic protection of structures. Consequently, with his commitment in the INSPIRE, he aims to produce high quality research while developing novel seismic isolation devices with unprecedented mechanical properties.

The lockdown routine – Is it really that different?!