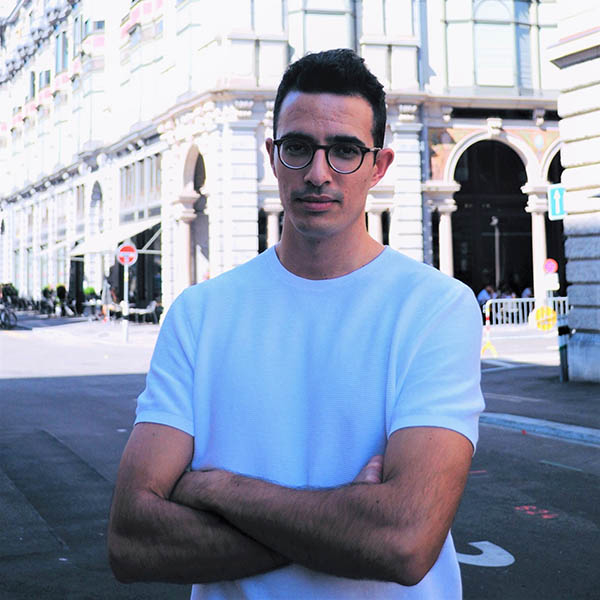 Konstantinos was born in Athens, Greece in 1993. He graduated from the department of Civil Engineering of the National Technical University of Athens in November 2017 obtaining an equivalent-​to-masters diploma with specialization in earthquake engineering and dynamic soil-​structure interaction. In his diploma thesis he studied the linear and nonlinear dynamic interaction between pile foundations and soil using the finite element method.

After finishing with his military duties in August 2018, he started working as a research assistant in the group of Prof. G. Gazetas extending his research in pile groups and undertaking in parallel several projects relative to the dynamic soil-​structure interaction field.

Konstantinos’ participation in INSPIRE aims to demonstrate, both numerically and experimentally, a novel, modular soil-​foundation-structure paradigm for structure protection from seismic waves using metamaterials. Such metamaterials will be optimized to maximize the risk reduction for a given portfolio of buildings.