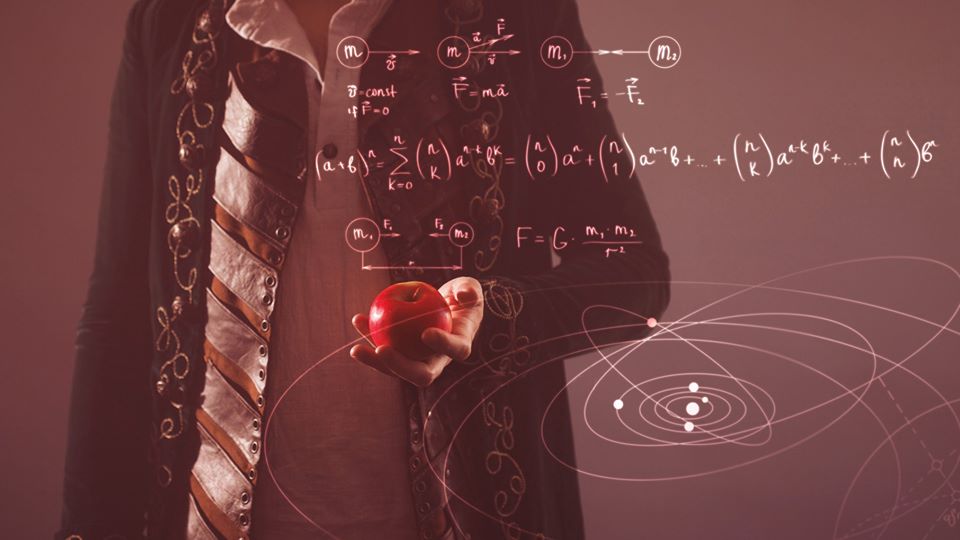 The global Covid-19 reminds us of the great scientist, Isaac Newton. In 1665, when the Great Plague broke out in London, Trinity College of Cambridge was forced to suspend classes so that Newton had to return home. In the next two years, he mainly studied calculus, the law of gravitation and the particles of light. During this period, he made epoch-making discoveries in several fields. These discoveries constituted the core of all his intellectual activities for more than half a century later.

Of course, it is impossible for me to achieve pioneering academic achievements like Newton’s. During this period, although forced to stay at home, I became very interested in seismic metamaterials. Under the guidance of Prof. Marzani and Dr. Palermo, we have made new progress on this issue.

Seismic surface wave mitigation using metamaterials is a growing area of interest due to its intrinsic theoretical value and possible application prospects. Up to date, the complexity of site conditions found in engineering practice, which can include layered stratigraphy and variable water table, has been discarded in the development of an analytical framework to favor the derivation of simple, yet effective, closed-form dispersion laws. Our work provides a further step towards the analytical study of seismic metasurfaces in real site conditions, considering the propagation of seismic Rayleigh waves through a layered porous substrate equipped with local resonators. To this aim, we combine classical elasticity theory, an effective medium approach to describe the metasurface dynamics, and Biot’s theory to account for fluid-solid interaction. Our developed framework naturally includes simpler configurations like seismic metasurfaces atop homogeneous dry and saturated soil systems. Apart from interesting behaviors like band gaps and slow-wave effects, we predict an extraordinary wave transition from surface waves to slow pressure waves which is ascribable to the fluid-solid interaction. Additionally, different water table discriminates between regimes where Rayleigh waves can be converted to bulk modes or to higher-order surface modes, which may make the band gap disappear. The analytical findings, augmented and confirmed by numerical simulations, evidence the importance of water table and fluid-solid interaction on the prediction of seismic metasurface dynamics.

Overall, we expect that our theoretical framework will serve as a guide to better interpret data from experimental or numerical tests on engineered resonant structures, and by analogy, on forest of trees or densely-built environments interacting with surface ground motions in saturated soils. 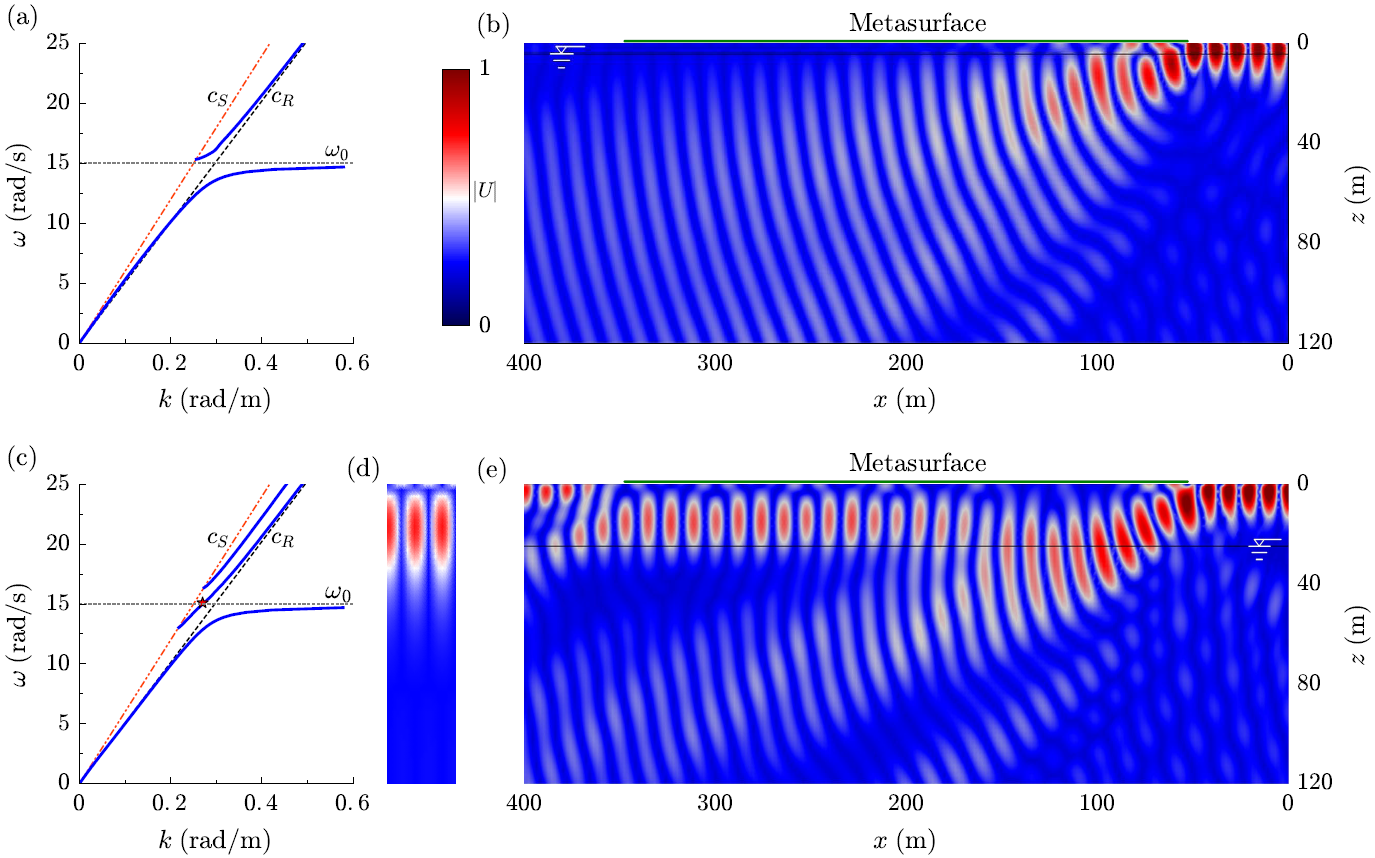